For too long the real estate business has been blending reality and social media fantasy. It’s time to disrupt the illusion.

More About The Docu-Series

When it comes to showing business, it’s often hard to separate reality from social media. The Disruptors Network has made it their mission to present authentic, beneficial stories to their viewers. “We want to showcase two things: the impact that successful entrepreneurs are having on millions of people as well as the exact steps to get there so that people can see what’s possible,” they explain.

The show will feature an impressive roster, including the founders, Ralph DiBugnara and Eulogio Medina, as well as Anthony Lolli, Raphael Vargas, Sickamore, Hovain, Vanessa DeLeon, Lynn Hazan, Anthony Delgado, Paul Getter, and Luke and Jordan Lintz. “All of our guests have one thing in common: they started out with virtually nothing. Nothing was given to them; they had to work for everything they achieved, and we want to get across the message that anything is possible with a strong work ethic and perseverance,” the Disruptors team says. The show will be airing on Roku, Amazon, Apple TV, and YouTube TV.

It’s our mission to present authentic, valuable stories to our viewers – no scripts, no sales pitch, no filters.

While the global challenges of a pandemic and uncertain property markets remain, we want to focus on TWO key areas of growth across real estate and business.

All of our guests have one thing in common – they started out with virtually nothing.

And with nothing given to them they had to work for everything they achieved. We want to share that same message – anything is possible with a strong work ethic and perseverance.

Co-Host of the Disruptor docu-series.

Ralph DiBugnara is the Co-Founder of The Disruptor Network. Ralph shows entrepreneurs that the road to success is paved with niches and if you’ve got a passion, you can grow your personal brand through social media and sales innovation. He is the President of Home Qualified and Vice President of Cardinal Financial – encompassing his standing as a nationally-recognized real estate expert. 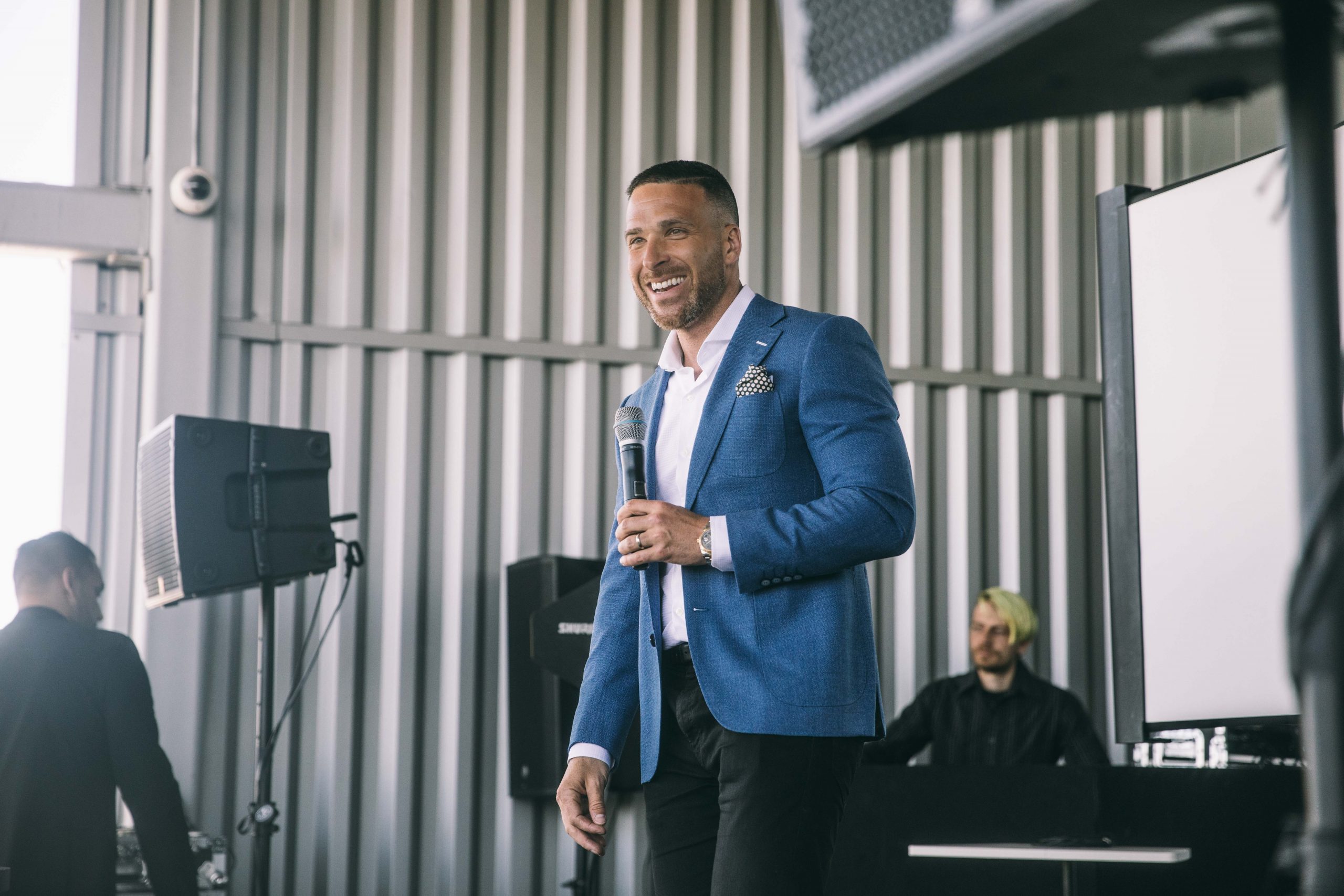 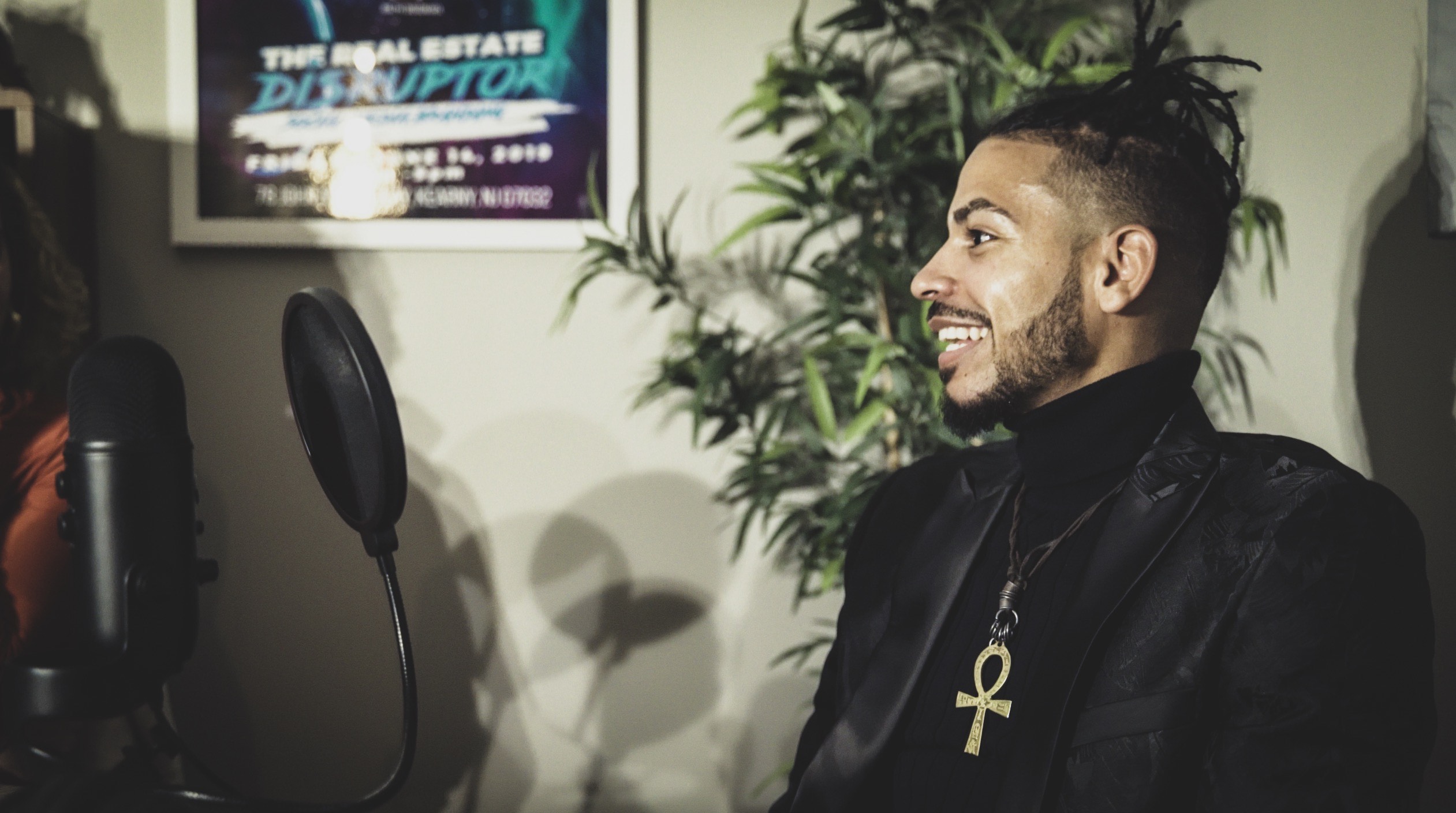 Co-Host of the Disruptor docu-series.

Eulogio Medina is the Director of The Disruptor Network. Eulogio teaches individuals how to build their brand using content. He is the CEO and creative director of HQ Media where he helps entrepreneurs take their businesses to the next level.